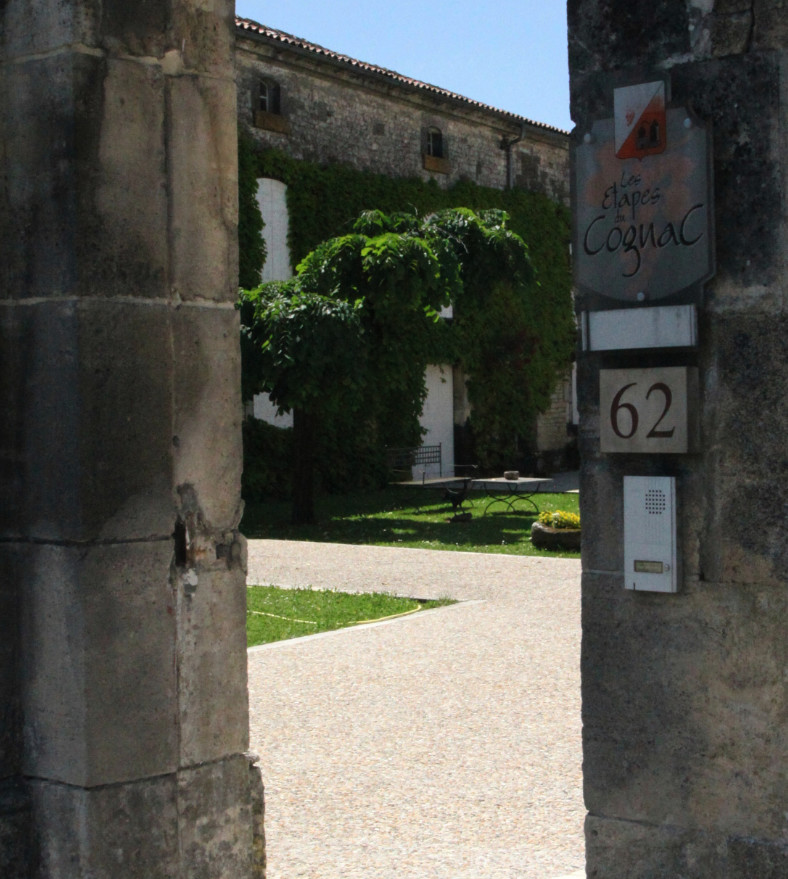 After four centuries, The Gourry de Chadeville family, owners of the Chadeville property, cultivates its vineyard at Segonzac.

To the best of our knowledge, no other Cognac House can claim to have earlier origins, combining the practice of distilling Premier Cru Cognac with the consistency of the domain name. 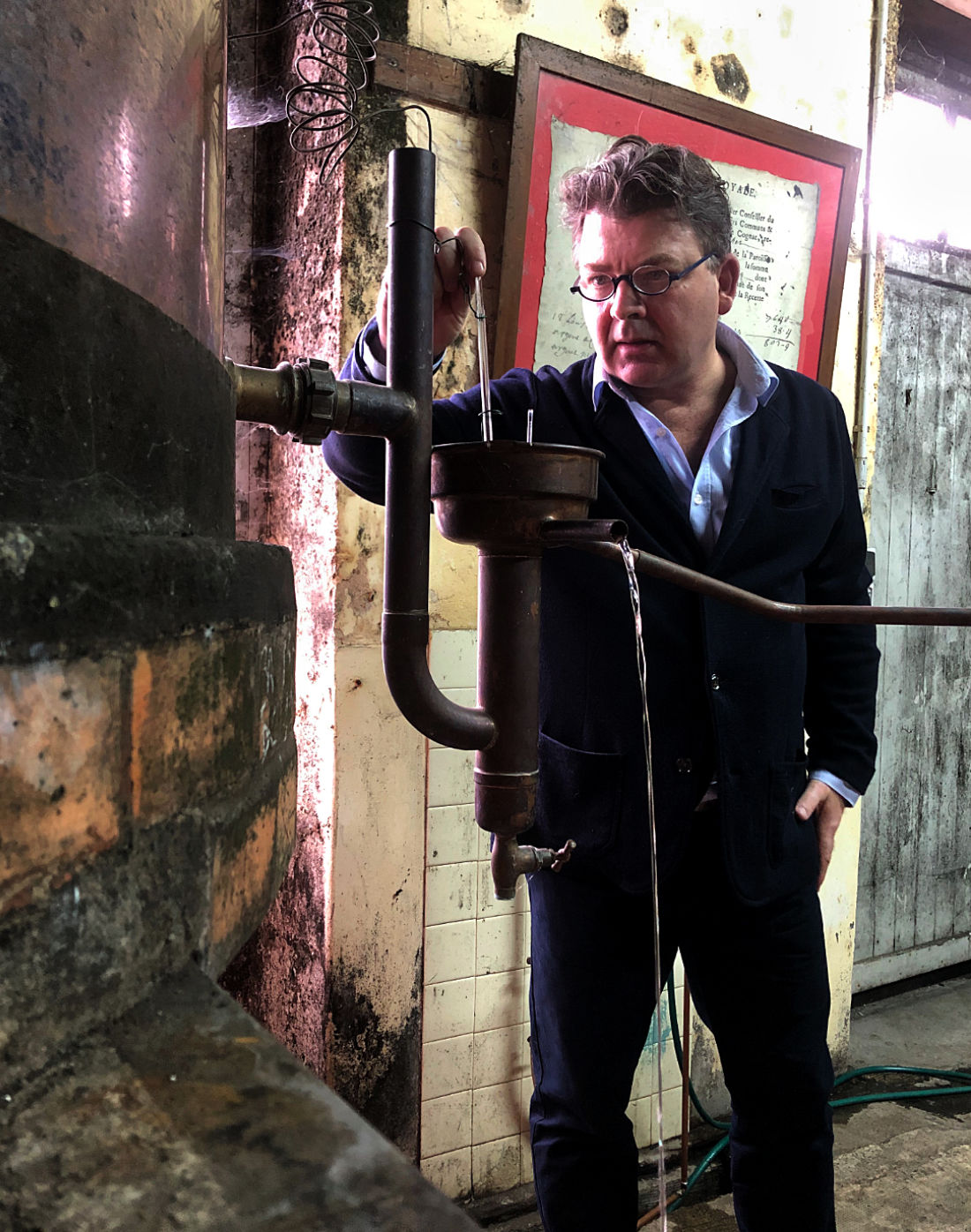 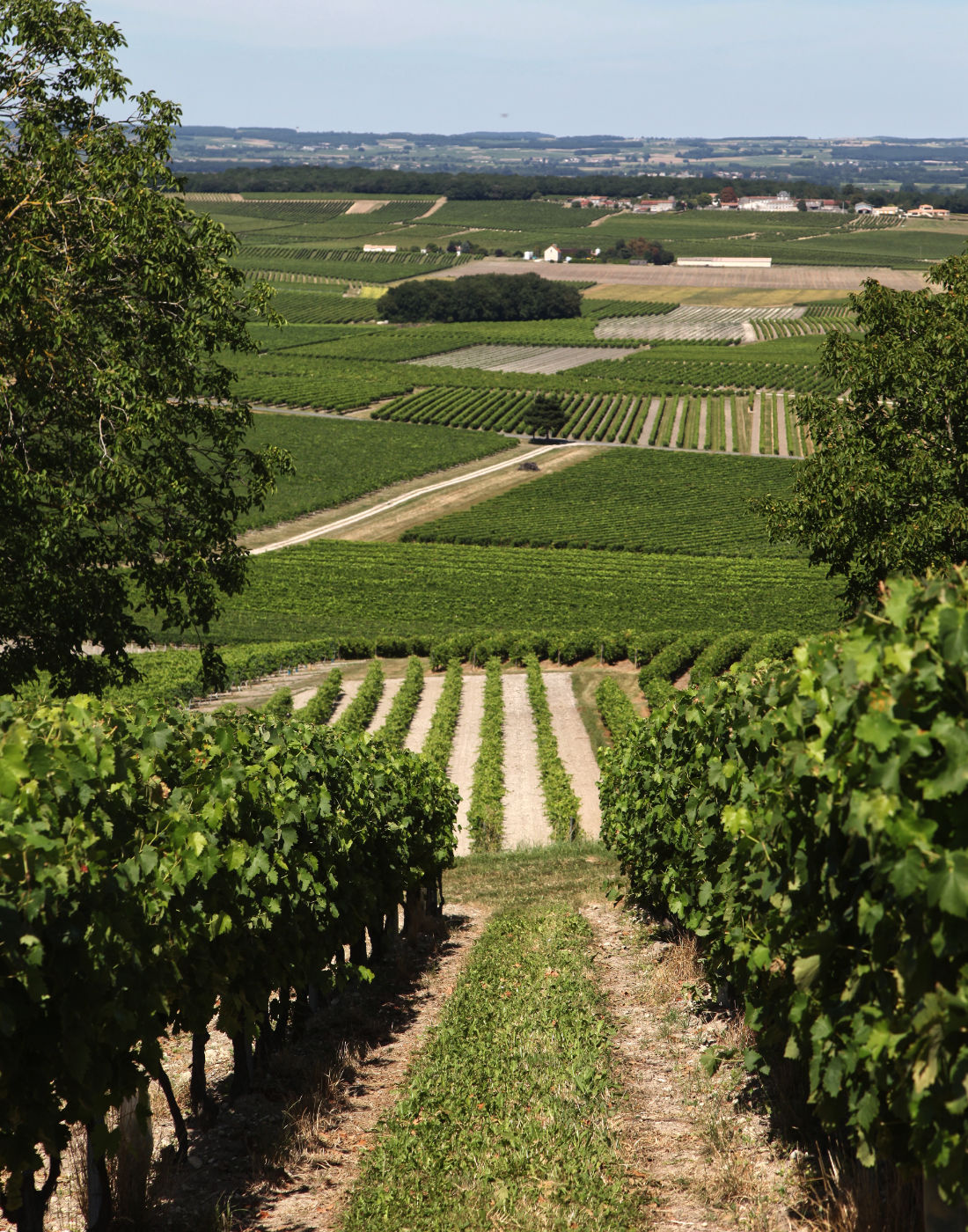 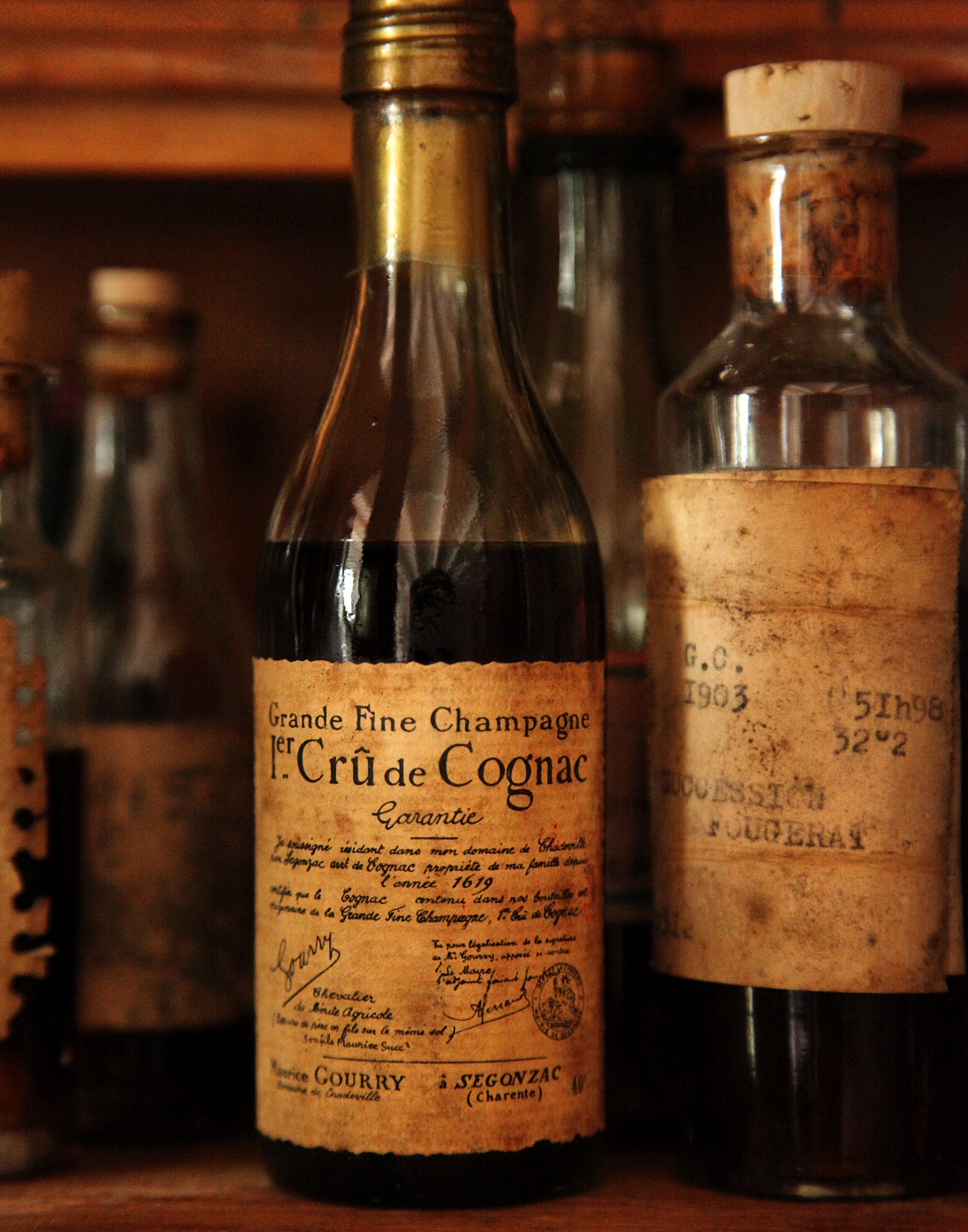 Since 1619 this domain has resisted the passing of time and is located in the heart of the most prestigious region of Cognac (Premier Cru). It produces “GRANDE FINE CHAMPAGNE” appreciated by the experts all over the World.

400 years, fifteen successive generations on the Chadeville estate in the heart of the Grande Champagne premier cru de Cognac. 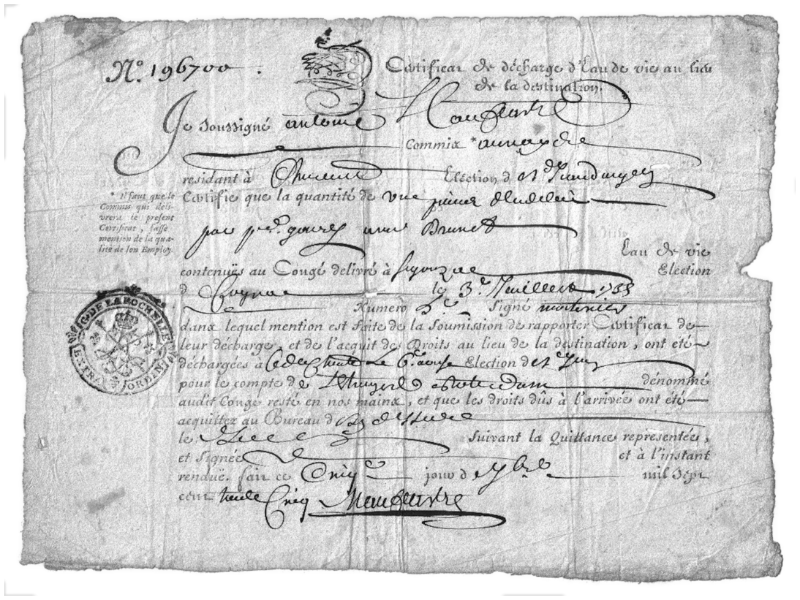 For four centuries, the GOURRY family, owner of the Domaine de Chadeville, has been cultivating its vineyards in Grande Champagne.

The date of its first distillation is lost in the mists of time, however this official document attests to the shipping of eaux-de-vie to Rotterdam in 1735. Official Document attesting the shipment of Grande Champagne eaux-de-vie by Gourry to ROTTERDAM in 1735. 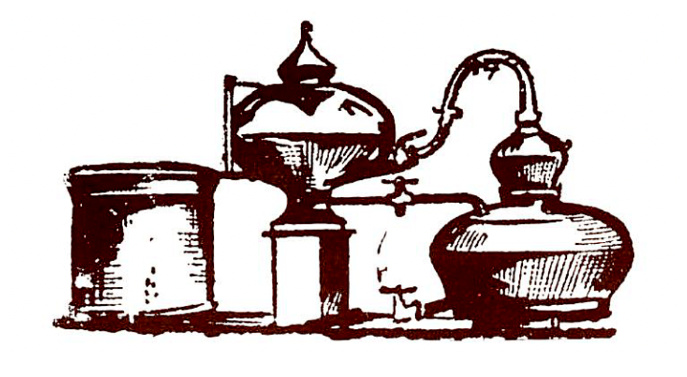 Document attesting the shipment of Grande Champagne eaux-de-vie by Gourry to ROTTERDAM in 1735. 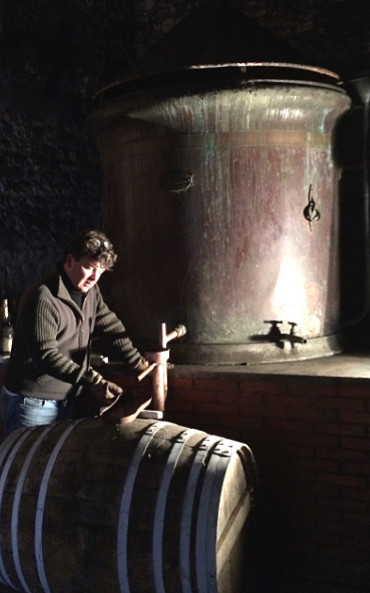 The art of distillation

For centuries, the distillation procedure has stayed unchanged.

The traditionally shaped still from the Charente Region is the same. The distillation is carried out in 2 steps:

The “head and tail” of this distillation are removed and “the heart” (le cœur) kept. This procedure is very delicate; the first vapors “the head” (la tête) and the last one “the tail” (la queue), are stored separately and are reintroduced in another distillation.

The liquid obtained from “the heart” will become the cognac that has already taken on the first elements of its personality. Each cycle lasts 24hrs and demands attention, supervision and skill.

The geographical area for cognac production has been defined by decree on May 1st 1909. The region is divided in 6 “crus” growing areas.

The Grande Fine Champagne is the “cru” growing right in the center of the Region.